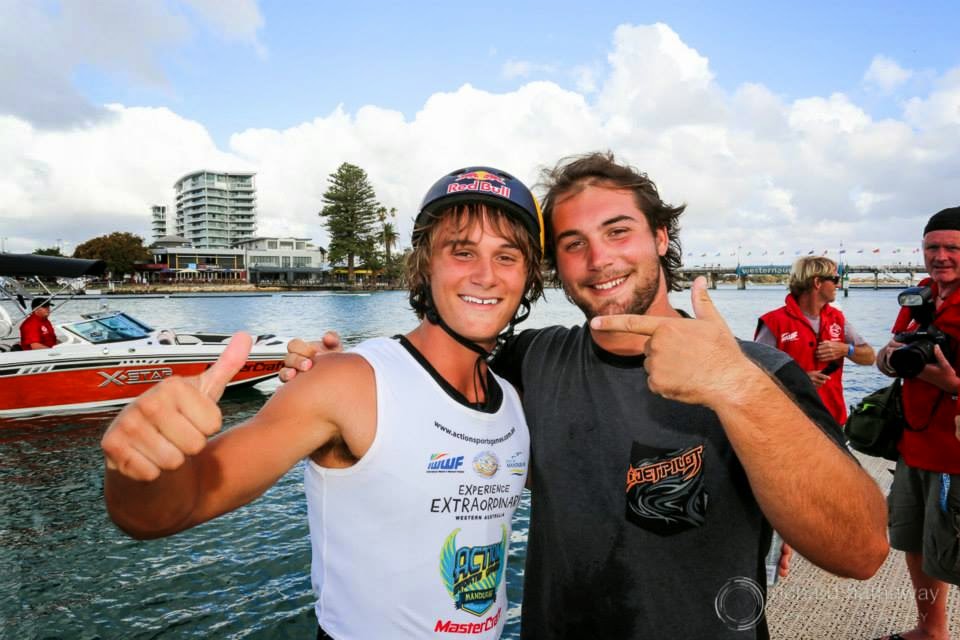 The 2015 Mandurah World Cup took place March 14 and 15 in Western Australia. Cyclone Olwyn threatened the competition, but the weather gave way on Sunday just in time for the World's top riders battled their way to the finals leaving a handful of the biggest names in wake boarding left to battle it out. 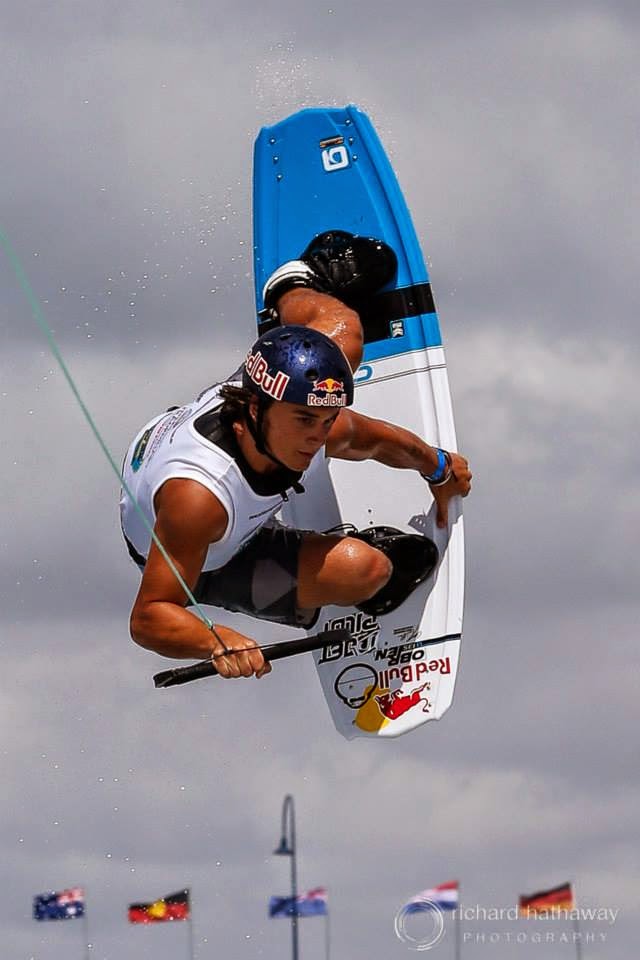 Supra Boats Athletes Cory and Brad Teunissen made it to the finals to battle their way to the top against other respected names in wakeboarding including Shota Tezuka, Massi Piffaretti, Yun Sang-Hyun and Harley Clifford.

Cory has been riding very strong and quickly making a name for himself in the wakeboard industry. He was the youngest to land a wake to wake 1080 and also the youngest to land a double flip. Like they mention in the video, there is is some great rivalry between the brothers that keep pushing them to new levels as they train behind the SE 550.

Congratulations to Cory for his first Pro Win. We are excited for what this season has in store with the Supra Boats Pro Wakeboard Tour.